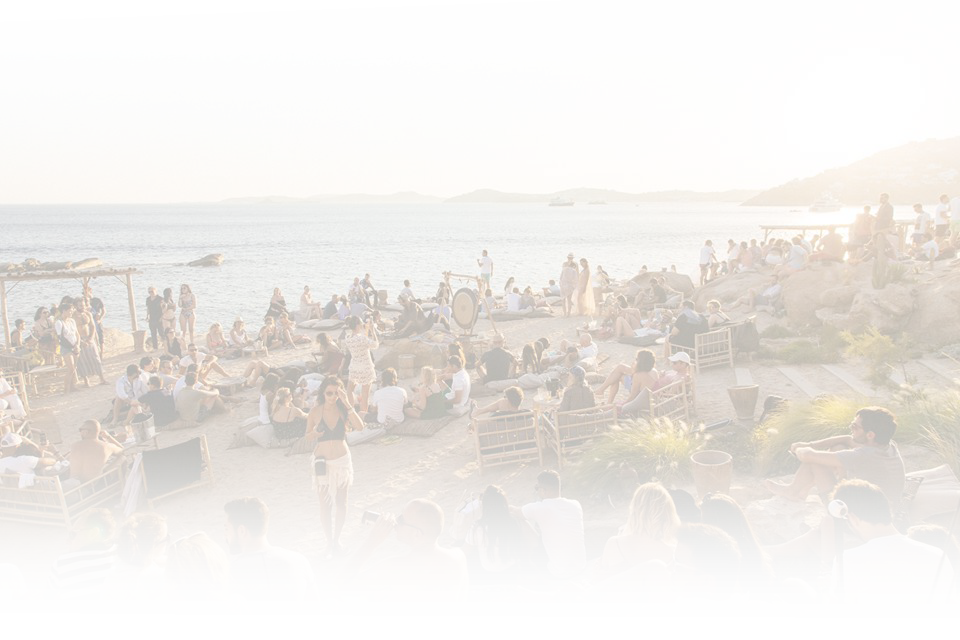 Two friends meet outside Karlsruhe, in Schwarzwald. One is an explorer of galaxies far away, the other a composer of fragments. Together they create a joie de vivre, arranging and deconstructing their creations, their own formations. Beneath their feet, a stone world rests against the living world, touching rivers, mountains, forest floors and the first foot trails between Schwarzwald, Vosges Mountains and Naturpark Pfälzerwald. This stone world is made of smooth subterranean rock that swirls and folds. Altered from its original igneous by pressures a hundred thousand years strong. What was once sharp is now smooth. Lines become curves, reversals. If you were to try read its origin, its strata, you would not tell which direction the past flowed or the future began. Âme’s singularity is derived from their strata – a catacomb of Frank Wiedemann and Kristian Beyer’s symbiotic relationship. The inception of their 15+ year collaboration impossible to pinpoint, woven among chance meetings, seminal introductions and unbridled curiosity. They are not so much defined from their past but by what is to come. In partnership, their dual counterparts are identified as part of their artistry: Frank the composer or creative engine behind the live act and Kristian, the explorer as DJ – each of his marathon sets a voyage and vision. Together their output is a synthesis in melodies, rhythms and arrangements that only an honest, working kinship can cultivate. Their label Innervisions is metamorphic of their expression and powers combined. Kristian's quest for the new and Frank's dense production turned tangible in 2005. From influence to influential, shared interests became a label, to publishing house, to the mythological Lost in A Moment parties, to a shop and distribution company in Berlin under Muting the Noise and booking agency, Temporary Secretary. Like atoms repeating an ancient structure, each entity shares Frank and Kristian’s defining characteristics. Each new foray into the industry is beleaguered by the same attention to detail and continual exploration of the music universe in that it is also revered. Intentionally, every venture knows no bounds. Their musical quest existing as long as the opportunity for new work does. Every composition, output and live performance a culmination of experience and experiments, infinite

Our own dedicated concierge team, based locally, experienced and knowledgeable is at your disposal any time before and during your stay with us, so that every detail is arranged to perfection and according to your needs.

Our own team of professional local chefs are experienced and trained to take care of every aspect in the kitchen. From purveying local fresh produce to cooking international flavors, serving you in the comfort and privacy of your own property.

To perfectly complement your villa experience, we offer with our trusted on-site partners the very best selection of daily yacht charters and tailor-made itineraries to discover the island's hidden secrets, beaches and coves accessible only by sea.

We have selected a team of trusted and true professional therapist so that relaxation will come to your villa in the form you prefer: from yoga and pilates, to classic massages, aromatherapy and beauty treatments.